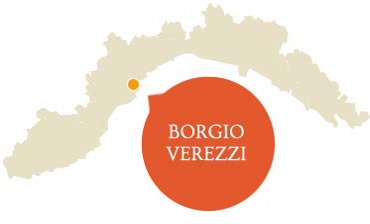 Going to the Riviera di Ponente, the province of Savona reveals a handful of locations included in narrow selection of the "Borghi più belli d'Italia" ("Most beautiful villages in Italy").

Borgio Verezzi, that since 1967 organised the most prestigious theatre festival of Verezzi, in the splendid Sant’Agostino square, is a fascinating mix of architecture, perched houses, rock and sea landscapes, which only at first sight gives the idea of a harmonious disorder.
In particular, at the higher part, the stone is the dominant material, from linking vaults to the streets and crêuze de mä - the sea paths. Here you can see that Liguria escaped overbuilding and still invites you to penetrate into culture and history and then lie on a beautiful sea.
The sea bottom is interesting for diving, thanks to the presence of a "shallow" close to the coast that allows flora and fauna proliferation 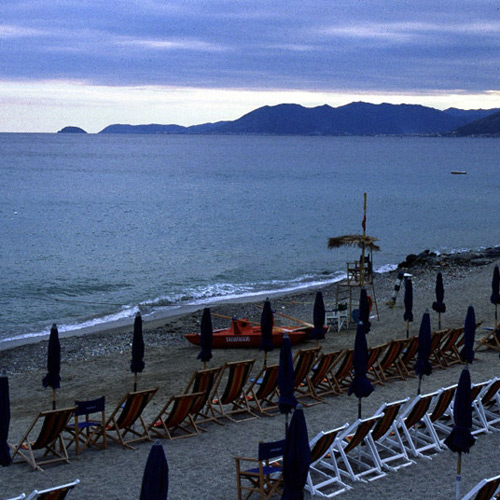 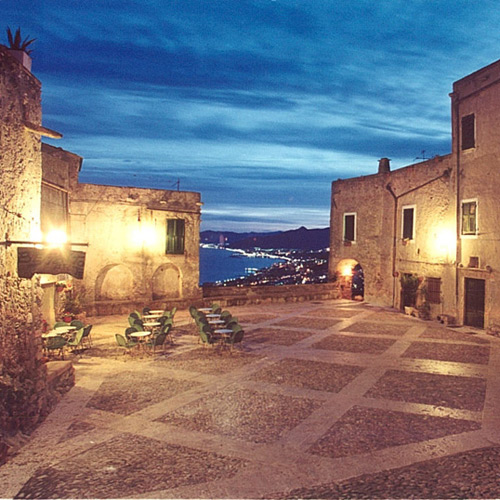 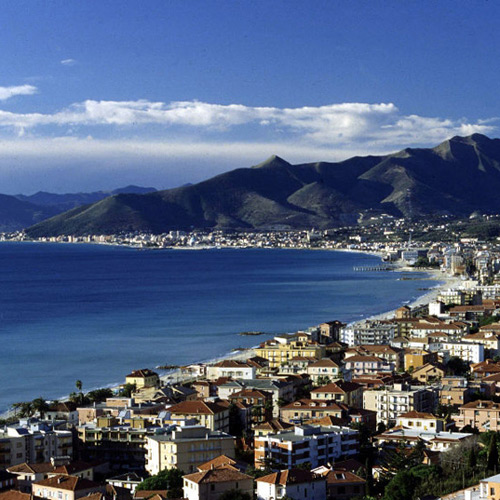 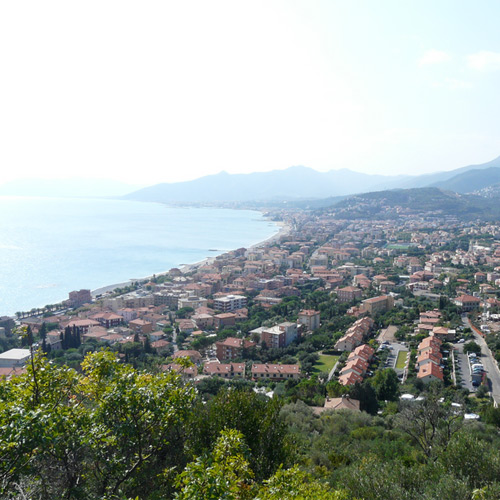 Residence for this location 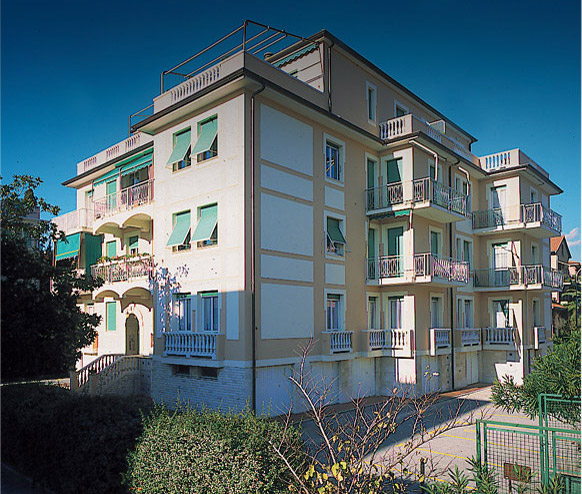